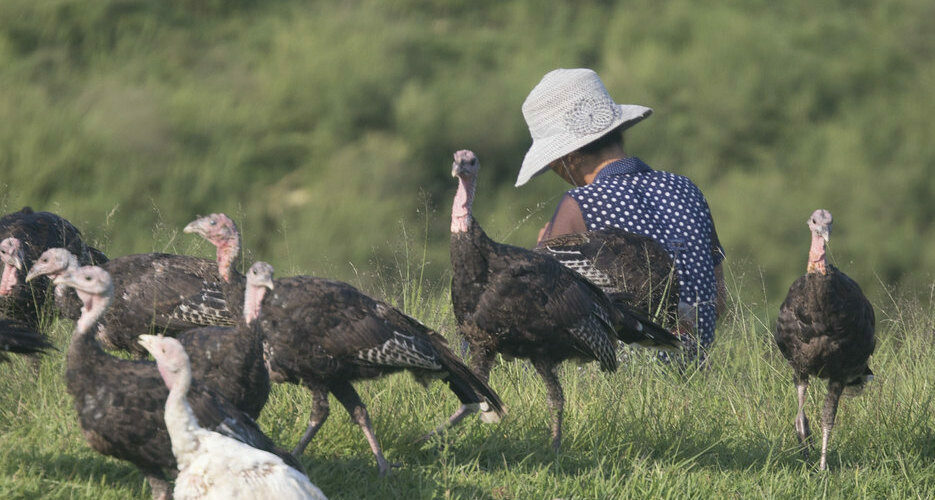 The Seoul-based Bank of Korea (BOK) recently released its annual estimates of North Korea’s economic output, finding it shrank 0.1% in 2021. The data offers an interesting set of snapshots about the North Korean economy but is based on a number of highly questionable assumptions.

Other available data suggests that the BOK’s estimates on at least certain parts of North Korean output may be overly optimistic, with both satellite imagery and leaked North Korean data giving the impression of a significantly less productive economy.

Nonetheless, the BOK’s numbers, such as they are, indicate that