The family business: why Kim Jong Un promoted his sister

After no mentions in state media for 16 months, Kim Yo Jong is promoted to the Politburo 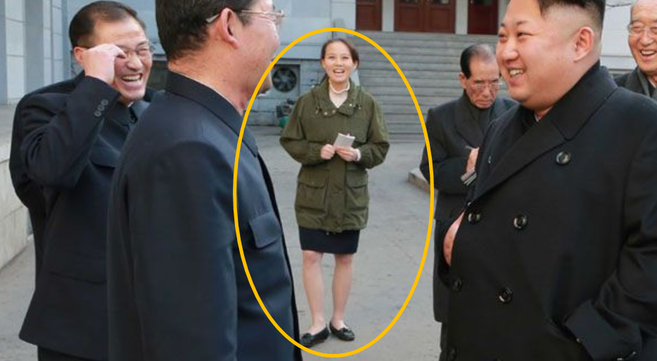 The weekend saw celebrations in North Korea, with fireworks and a major rally to mark the 20th anniversary of Kim Jong Il’s election as General Secretary of the Worker’s Party of Korea (WPK). But it also saw the ruling party get down to business, with the second meeting of the WPK’s 7th Central Committee since its election at the party congress last year.

The meeting was held for two reasons, according to the Korean Central News Agency (KCNA): to discuss the “prevailing situation” on the Korean peninsula, and to carry out various “organizational matters

Oliver Hotham is an NK News contributor based in Seoul, South Korea. Follow him on Twitter @oliverhotham or email tips to [email protected]
VIEW MORE ARTICLES BY Oliver Hotham