Yuko Maru classified as a “High Risk Ship," suspected of having ties to Kasatsugu network 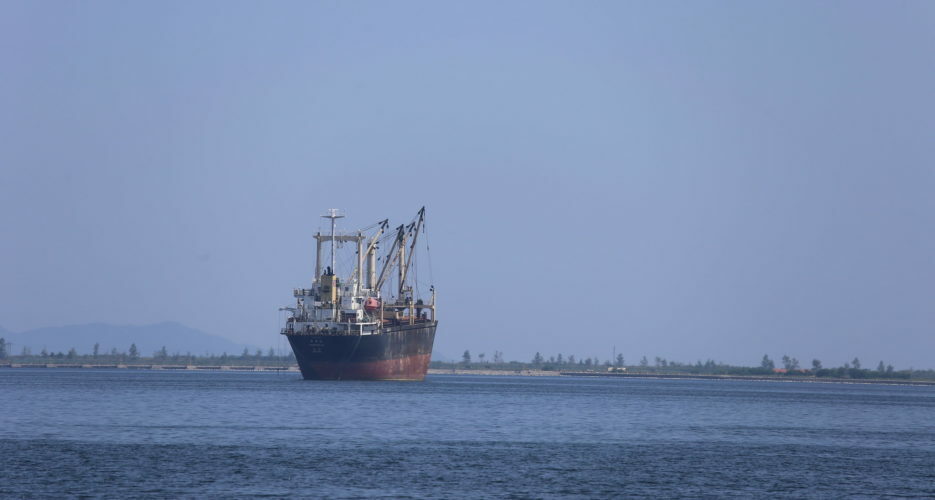 A vessel with ties to North Korean smuggling networks was detained by authorities at a Russian port in early March for safety violations, data showed.

According to the Tokyo MOU, an inter-governmental body overseeing port state control, the Pulau-flagged Yuko Maru (IMO 9088031) was detained from March 3 to 6, 2020 at Nakhodka port in Russia, near Vladivostok.

It was cited for 21 deficiencies, including failure to have a passage plan to its next port and a lack of navigational charts to that destination.