Both sides are pursuing goals that drive tit-for-tat cycle, though neither wants to push tensions to point of no return 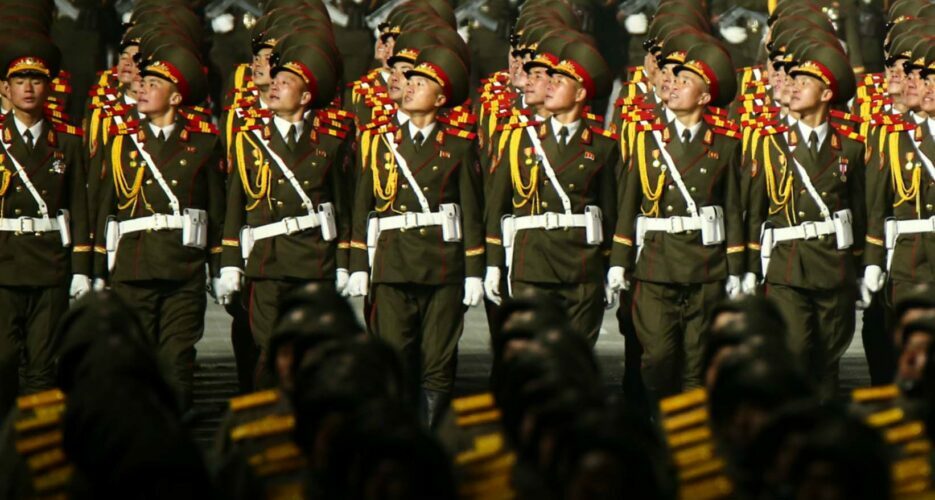 North Korea’s provocations show no sign of ending. The country has launched more missiles in just the last two months than it did throughout the tenures of Kim Il Sung and Kim Jong Il and has rolled out a range of new tactical, long-range and hypersonic capabilities that can theoretically strike Seoul, Tokyo or Los Angeles with nuclear warheads.

One of these missiles, a Soviet-inspired SA-5 surface-to-air missile, traveled south of the Northern Limit Line (NLL) on Nov. 2, the first time DPRK has ever fired a missile south of the inter-Korean maritime border. North Korea has

Dr. Go Myong-hyun is a research fellow at the Asan Institute for Policy Studies. Previously, Dr. Go was a postdoctoral researcher at the University of California, Los Angeles, Neuropsychiatry Institute. His research applies quantitative perspectives to traditional and non-traditional security issues.
VIEW MORE ARTICLES BY Go Myong-hyun Got a news tip?Let us know!