Straight down the middle: Why neutrality could be best option for two Koreas 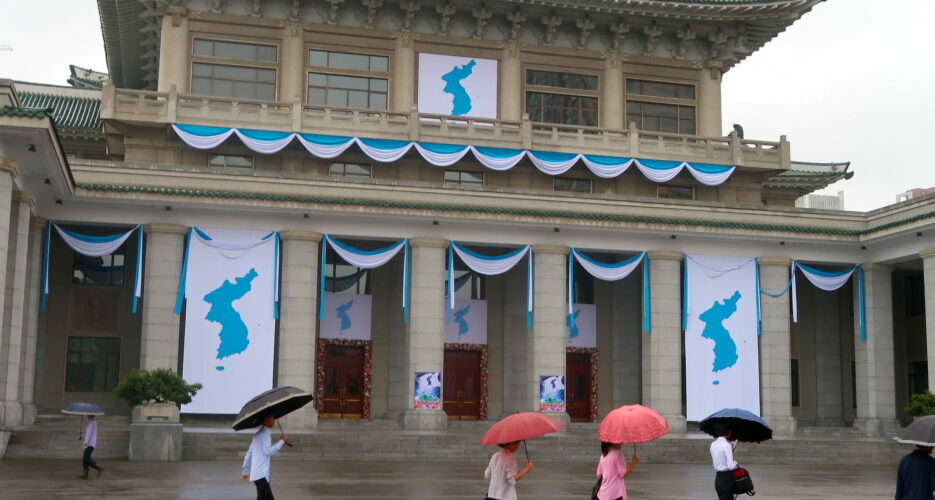 As tensions with North Korea rise and the U.S.-China rivalry deepens, Seoul has lately charted a course that brings it closer to Washington.

But calls have long been made for South Korea to follow a more neutral path, to become a Sweden or Switzerland among bigger powers in a volatile region.

And the neutrality question has also frequently come up when considering what a reunified Korea would look like — a debate not only relevant for a possible future scenario but also in today’s fraught geopolitical climate.

Some voices in South