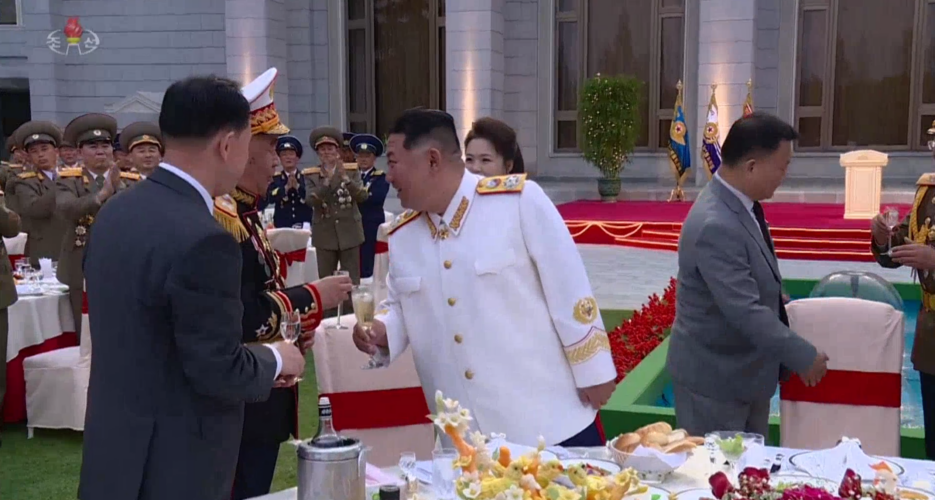 This week, North Korea celebrated the founding anniversary of the country’s armed forces with a massive military parade. The country had prepared for the event since at least early February, trotting out hundreds of different Korean People’s Army (KPA) units, long-range missiles and other weapons technology.

North Korea aimed to achieve two likely goals with the parade. First, the country showed off thier military capabilities in an effort to project strength abroad and show Kim Jong Un’s confidence amid recent state media reports of a “food crisis” and other issues. Second, Kim sent a message