An in-depth analysis of efforts to boost food production, DPRK criticism of the South Korean president, and more 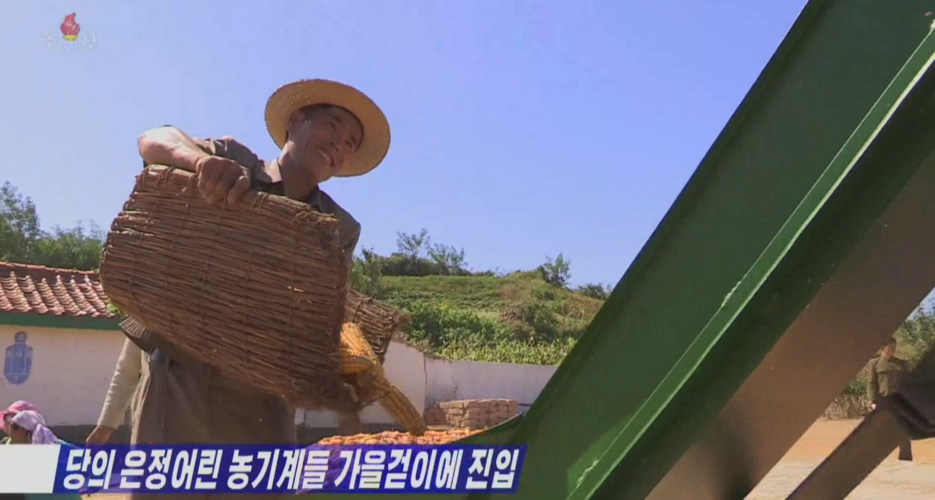 As harvest season begins in North Korea, state media has cranked out report after report on agriculture. Newspaper articles, television coverage and all manner of editorials have reminded readers that the country faces severe food supply issues that can only be overcome by Kim Jong Un and their devotion to him.

The leader apparently gave new machinery to farmers to help them boost production, and state media has spent considerable air time this week celebrating this gift.