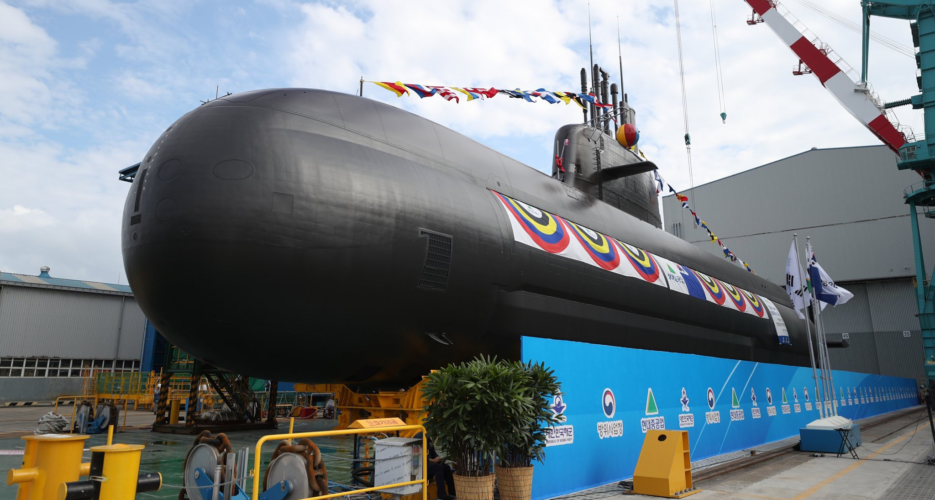 At first glance, the seemingly tit-for-tat dynamics of recent defense capability acquisitions on the Korean Peninsula seem symptomatic of a destabilizing inter-Korean arms race. The two Koreas have recently unveiled or tested a range of headline-grabbing military capabilities, including submarine-launched ballistic missiles.

Many therefore assume that South Korea is embarking on its own conventional arms build-up in response to the DPRK’s larger armed forces and implacable nuclear weapons threat. However, the sheer economic disparity between the two Koreas today means that even modest levels of defense spending by Seoul translate into gross defense budgets that surpass 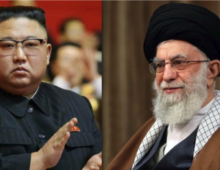 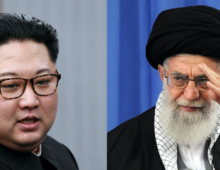 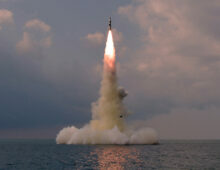 North Korea flexes with SLBM test, and bigger missiles may be coming

Peter K. Lee is a PhD scholar in the Strategic and Defence Studies Centre at the Australian National University.
VIEW MORE ARTICLES BY Peter Lee