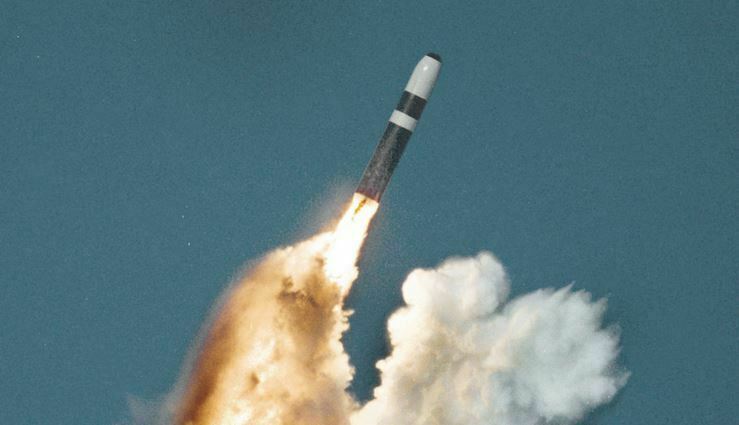 A newly developing program in the South Korean navy may give Seoul second-strike capability, which may deter future North Korean attacks, but may also prompt Pyongyang into dangerous developments of their own.

Media reports say that South Korea is developing an indigenous submarine-launched ballistic missile (SLBM) to be carried by its upcoming Chang Bogo-III submarine. This would give South Korea conventional second-strike capability but with limited effectiveness unless deployed in large numbers or with nuclear weapons.