Despite an inward focus for this year, Pyongyang still eyes the big-picture goal of recognition as a nuclear state 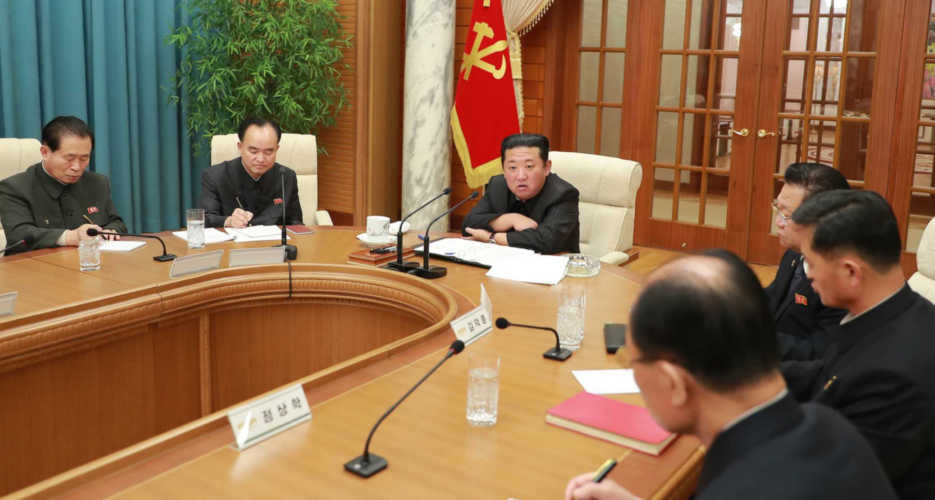 Speak of a grand strategy and one thinks about great powers — the movers and shakers of international relations. With an official population of under 26 million and a crippled economy suffering under self-inflicted pandemic measures, North Korea may not immediately spring to mind.

Yet the North’s quantitatively large conventional capabilities and “treasured sword” of nuclear and missile capabilities make it unlike any other “small state,” and it has corresponding aspirations that we might describe under the rubric of a grand strategy.

As John Lewis Gaddis defined it, a grand strategy refers to “the alignment of