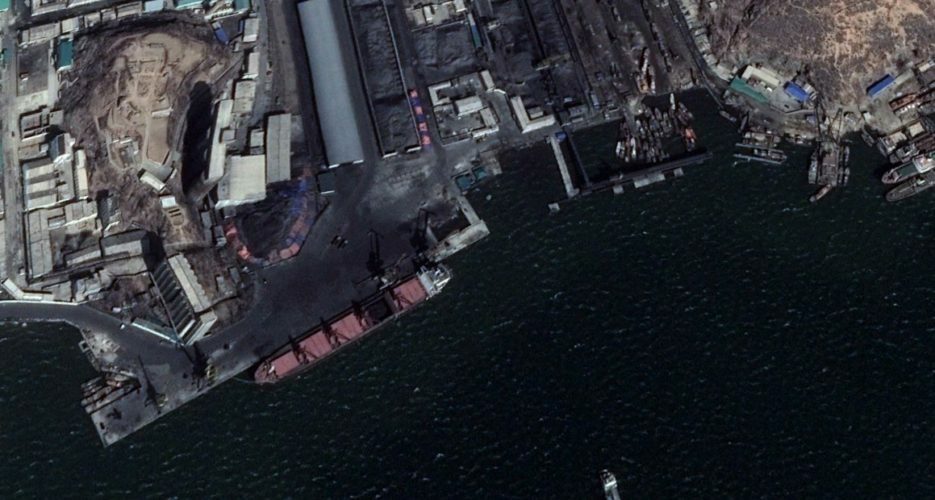 Time-lapse satellite imagery provided by Planet Labs from the first half of 2019 shows continued and frequent traffic at two North Korean coal terminals on the country’s western side.

The footage comprises of over 70 images gathered from each of the two sites at the DPRK’s Nampho and Songim ports, with Planet Labs often providing multiple images per week.

While satellite imagery alone is not evidence of sanctions breaches and imagery is not captured every day, the frequency of the photographs nonetheless provides a useful window into traffic in the area, given there is little