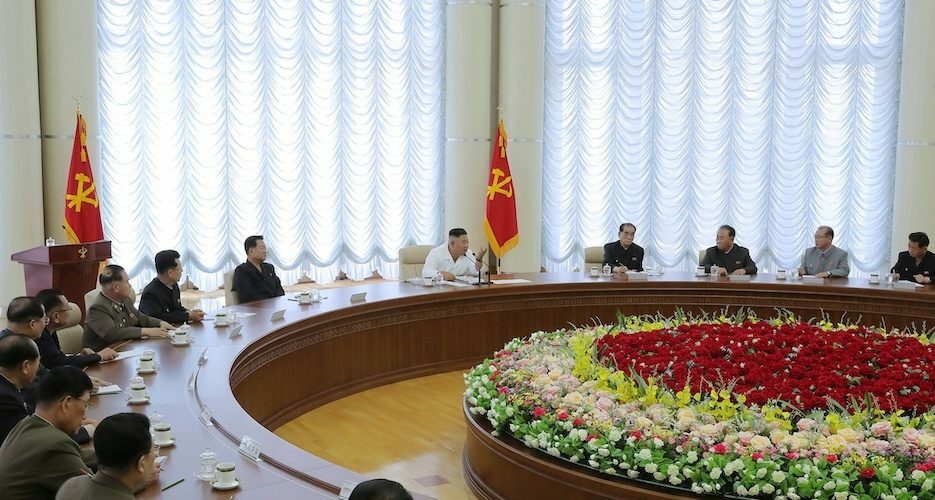 Ri Pyong Chol and Pak Jong Chon have come under the spotlight recently, as they appear to have become immediate deputies to Kim Jong Un at the last meeting of the ruling party’s Central Military Commission (CMC) in May.

Ri Pyong Chol was made vice chair of the CMC, a position that seems to have been vacant for years and was not designated at the 2016 Party Congress.

Pak Jong Chon was promoted to vice marshal, the second-highest rank in North Korea’s military. He appears to have succeeded the only known active vice marshal