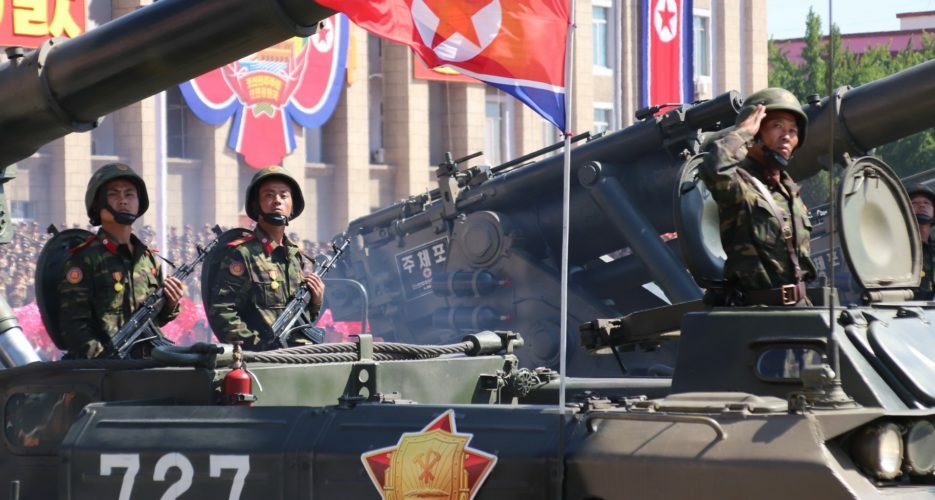 North Korea appears to be planning a large military parade to be held in the coming months, with recent satellite imagery showing new activity at a parade training facility in the country’s capital.

The daily medium-resolution satellite imagery, provided by Planet Labs, reveals that a complex of what appear to be temporary structures began to be installed at Pyongyang’s Mirim parade training grounds sometime after April 18.

An area of empty field used as a military heliport, which has been filled with rows of temporary structures only ahead of military parades in the past