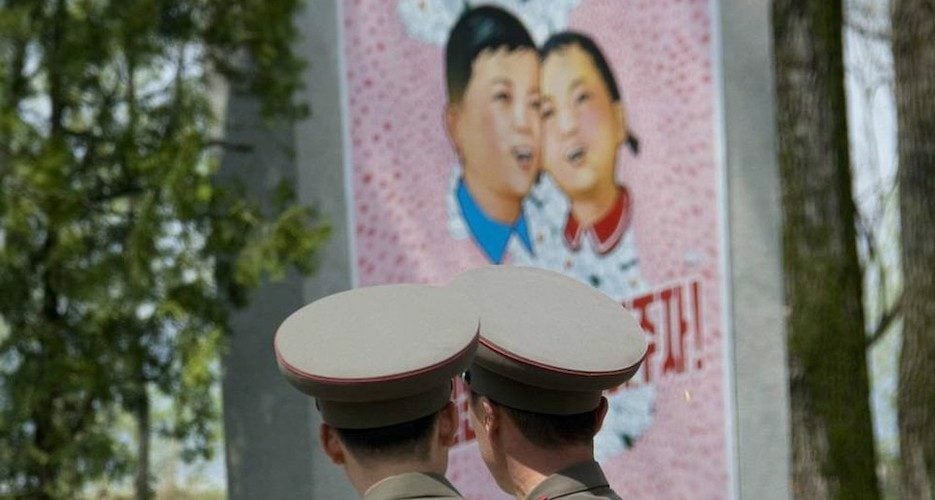 The tenth anniversary of sanctions imposed on North Korea in response to the sinking of a South Korean naval vessel prompted controversy last week.

On May 20, a spokesperson for the South Korean Ministry of Unification, the government department legally responsible for consultation and coordination of policies for inter-Korean exchanges and cooperation, claimed that the effectiveness of the so-called “May 24th Measures” have declined markedly over the years, such that the sanctions imposed under the measure no longer present an impediment to inter-Korean exchanges and cooperation.

The May 24th Measures were brought in following the sinking 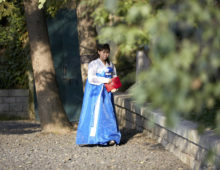