Traffic in 2018 is reduced when visually compared to the previous year, however 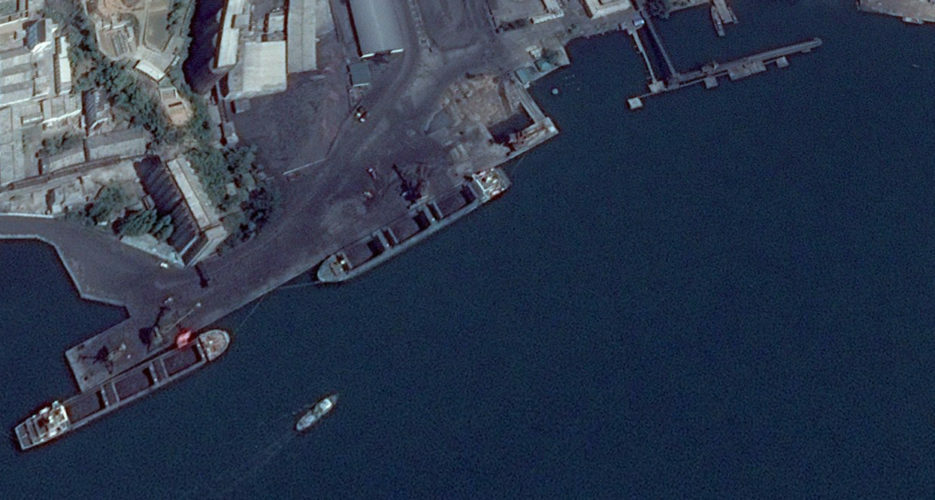 Time-lapse videos of between 80 and 100 satellite images taken throughout the year indicate that coal is still moving from two of North Korea’s main export facilities at Nampho and Rason.

The videos, generated by Planet Labs, each include possible quieter periods at the beginning of the year, but show activity apparently ramping up later in 2018.

But less frequent unobscured imagery captured during late 2017 and the early part of 2018 also makes direct comparisons challenging, providing a less clear picture of traffic during the winter months.

The activity at Nampho, the North’s largest port 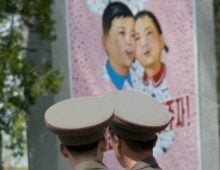 Hamish Macdonald is an NK News contributor. He previously worked at The Korea Herald and for the Australia Centre for Independent Journalism in Sydney.
VIEW MORE ARTICLES BY Hamish Macdonald