Construction began in August 2018 and progressed steadily over the 12 months, though purpose remains unclear 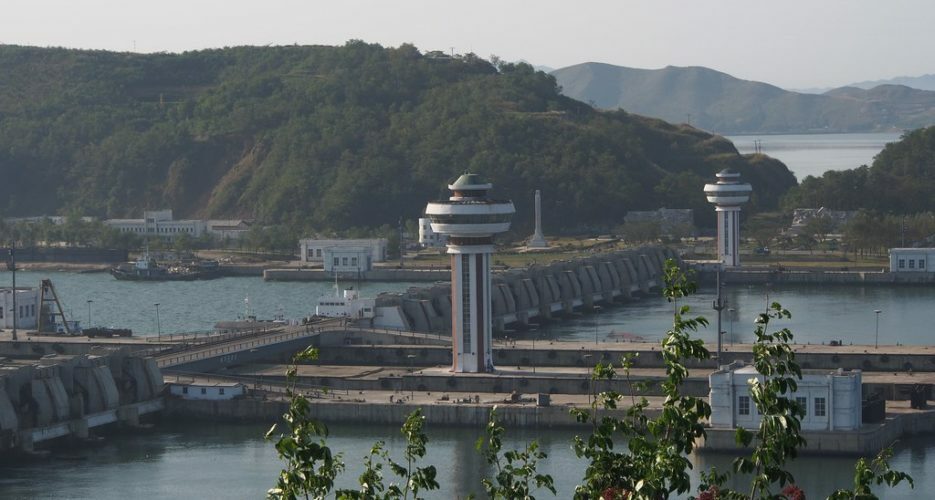 Satellite imagery shows a large construction underway on the western side of North Korea’s Nampho Dam, with work beginning around the middle of last year though which still appears to be ongoing.

Images from Google Earth and Planet Labs show a large 200-meter long structure built outside the West Sea Barrage, which cuts the North’s Taedong River off from the Yellow Sea.

The construction currently consists of a rectangular area measuring around 110 meters by 205 meters, with three spars currently separating out four areas of water.