Their appearance suggests DPRK’s oil trade is ramping up, including by illicit means, amid low official imports 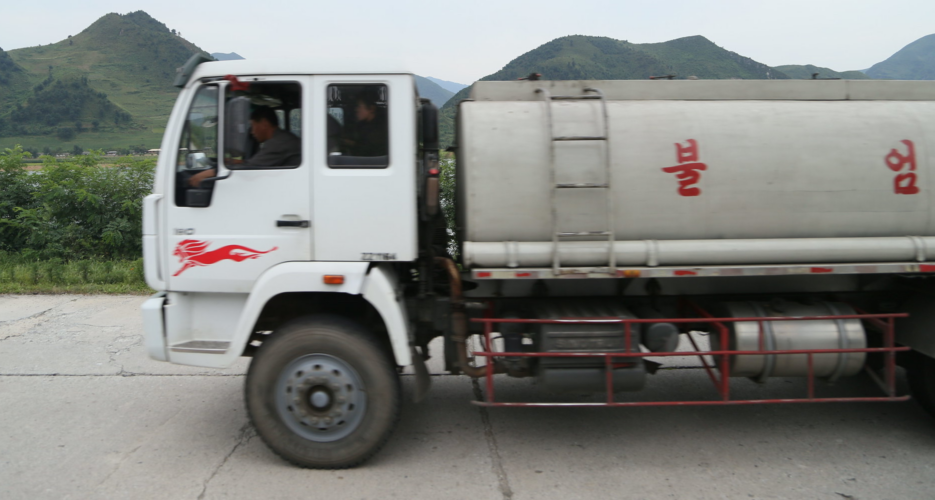 At least 19 vessels have appeared in or around the key North Korean port of Nampho this month, including several U.N.-sanctioned oil tankers, according to an NK Pro review of open-source ship tracking data.

The findings suggest that the DPRK’s oil trade is ramping up despite the country’s strict COVID-19 border controls, even as officially reported oil exports to the country remain far below the 500,000 barrel limit under U.N. sanctions. The presence of sanctioned vessels outside Nampho is also consistent with evidence that waters near the port have become a “hot spot” for 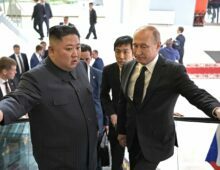 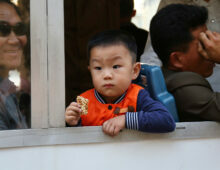