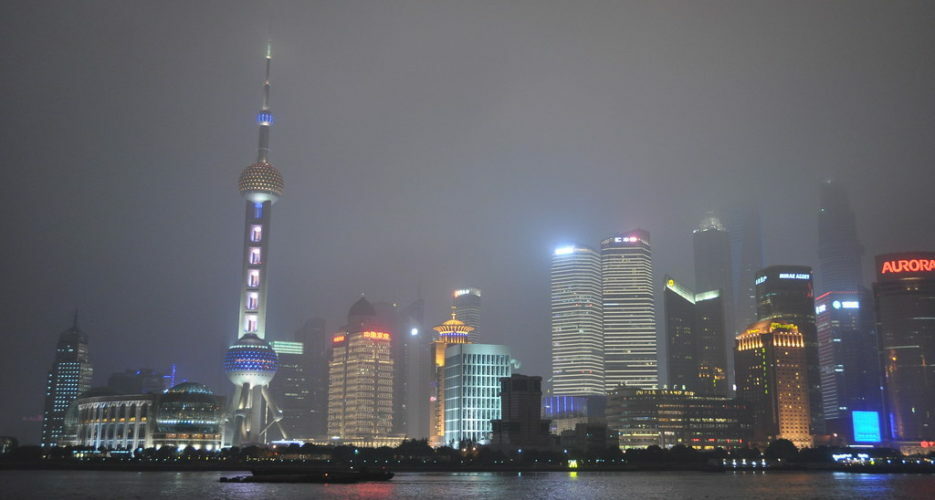 A DPRK-flagged ship sanctioned by both the U.S. and UN disappeared near Shanghai earlier in August, while another North Korean vessel continues to loiter off the same coastline without entering any local port facilities.

According to the NK Pro ship tracker, the DPRK-flagged Chong Bong last broadcast its location in Chinese waters just a short distance from Shanghai on August 3, and has yet to reappear on terrestrial tracking vessel tracking systems.

The Chong Bong’s presence on the UN’s blacklist means it cannot enter foreign ports, though ceased broadcasting its location prior to