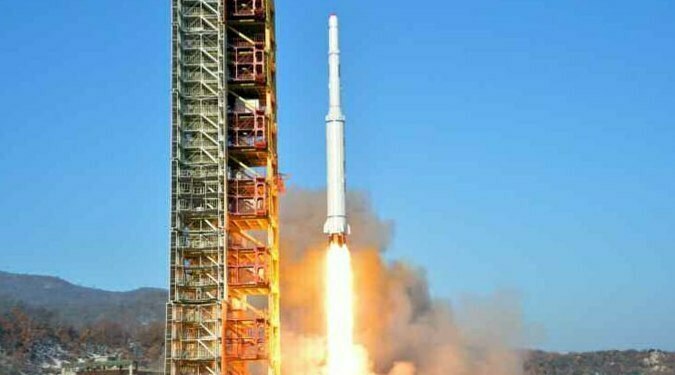 A Yonhap news agency article last week claiming that North Korea’s recent launch of Kwangmyongsong-4 (KMS-4) was “not being used to send a satellite into space as claimed by the North” is basing this claim on some pretty shaky assertions.

Unnamed military experts claimed that they could tell the launch was deceptive because the recovered fairing indicated inadequate shock, acoustic, and heat shielding for the rocket’s ascent. They say that, thus, the recent space launch was “not being used to send a satellite into space,” indicating that the whole launch was exclusively a pretense for