More than 33,000 tons of refined petroleum reportedly exported to the DPRK in 2019, according to new UN data

Russian monthly oil exports to North Korea rose more than 300% in December, according to new data made public this week by the United Nations.

The export numbers, published by the UN Security Council (UNSC) 1718 Committee, which oversees the UN’s North Korea sanctions enforcement, show that Russia has remained one of the DPRK’s primary suppliers of refined petroleum products, even as many other countries in the world continue to scrupulously 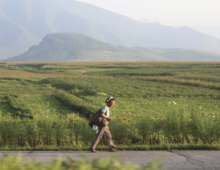 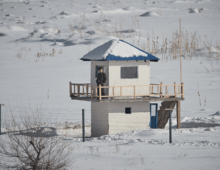