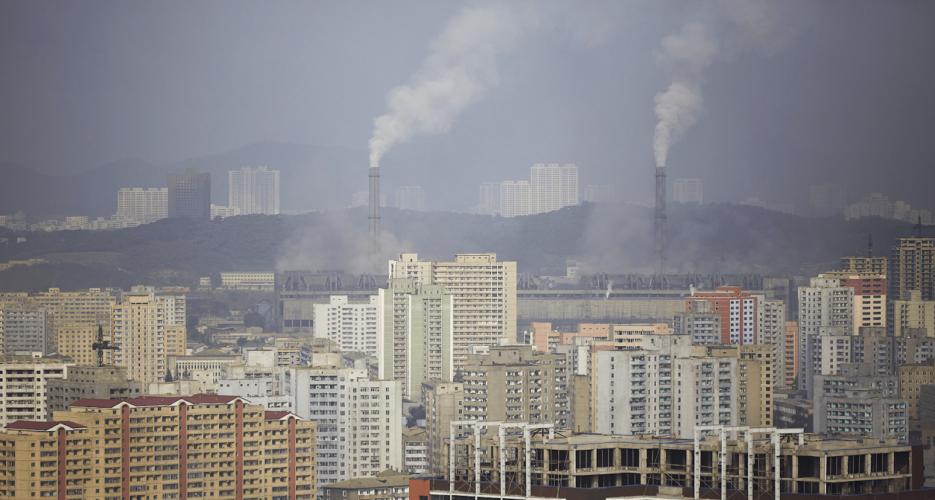 Russia’s officially reported exports of refined petroleum to North Korea dropped by nearly 20 percent in January, compared to the month of December, according to new data made public this week by the United Nations and analyzed by NK Pro.

The January total — 2,065 tons, as reported by Moscow — was also more than 65 percent lower than the same month last year.

UN Security Council (UNSC) resolution 2397 limits refined petroleum shipments to the DPRK to 500,000 barrels per year, and countries sending oil there must report those exports to the UNSC’s 1718 Committee, which oversees sanctions enforcement.[/p