Reported exports come amid concerns of food insecurity in DPRK 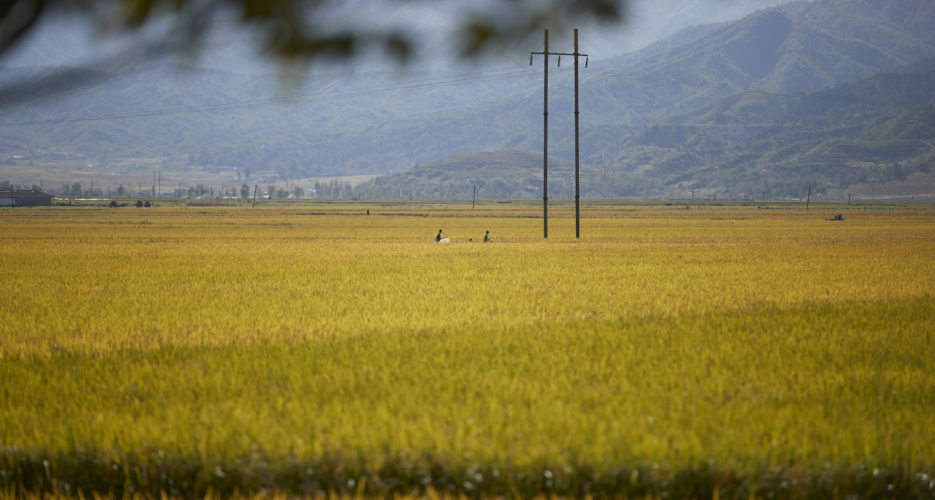 Russia’s flour exports to North Korea dropped in the month of February but rose sharply again in the month of March, according to data released by Moscow’s Federal Customs Service and analyzed by NK Pro.

According to the official data, Russia sent 252 tons of wheat flour and meslin flour to the DPRK in February — the lowest recorded number since last September — and then nearly 1,348 tons of them in March.

The March 2020 total was Russia’s highest reported monthly flour export to the North since the same month one year before. 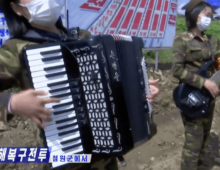