Vast majority of flour exports to DPRK last year came from China, according to customs data from Moscow and Beijing 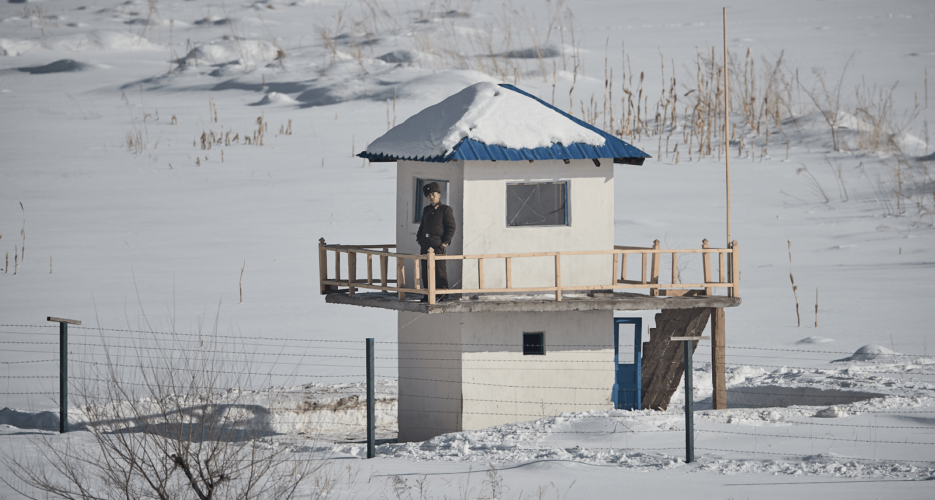 Russia exported more than 600 tons of flour to North Korea in January, according to data made public by the Russian Federal Customs Service (RFCS) and analyzed by NK Pro.

The flour shipment — worth more than $220,000, according to the RFCS — comes as international aid groups and human rights organizations continue to warn that food insecurity is rampant in the DPRK.

The customs data show that Russia sent flour to the DPRK every month last year except May. No flour export data was published for that month.