Grain aid made up 85% of exports for July 2020, but medical products were the second largest category by value 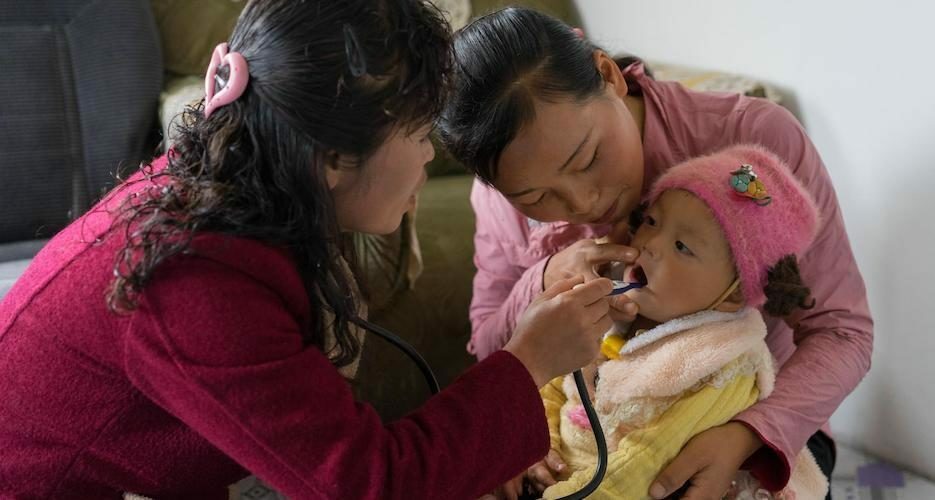 Russia is exporting an increasing amount of medical supplies and equipment to North Korea, despite the fact that July marked the lowest value in DPRK trade for all of 2020.

A single, 25-million-kilogram grain aid shipment (55.1 million pounds) made up the majority of Russia’s exports to North Korea for July, according to data from the Russian Federal Customs Service. However, medical exports to the DPRK significantly rose in terms of variety and value when compared to previous months.