Pyongyang may push forward Sinuiju SEZ once land trade resumes with China, though no signs of progress are visible yet 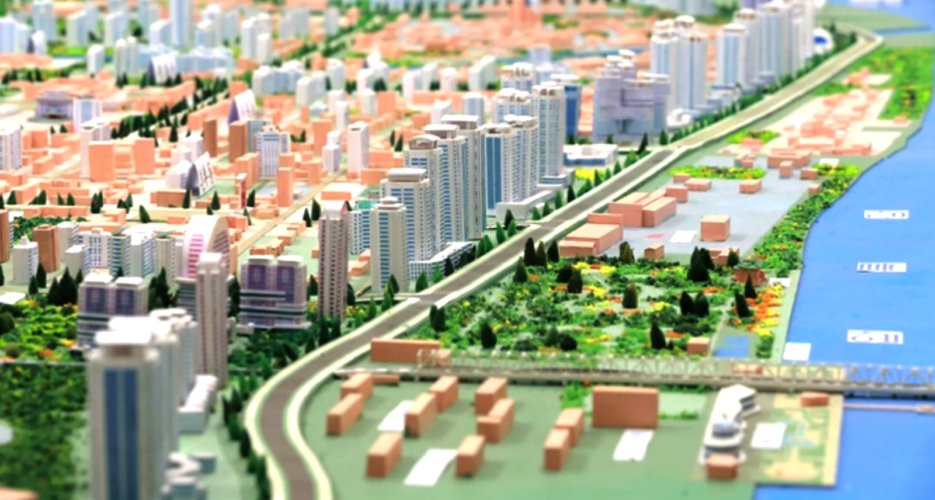 An up-and-coming North Korean corporation that appeared to take over major economic projects in recent years has been put in charge of developing a long-planned and ambitious special economic zone along the Chinese border, according to state media.

The state-run Madusan Economic Federation is “entitled to general development of the Sinuiju International Economic Zone (SIEZ),” according to the newest addition of the DPRK’s official Foreign Trade Magazine released over the weekend.

Madusan is “pushing ahead with cooperation and exchange with foreign investors” to turn the zone into “an international city for infrastructure establishment, high-tech