Within less than one year, the North Koreans have advertised the testing of almost every kind of advanced rocketry 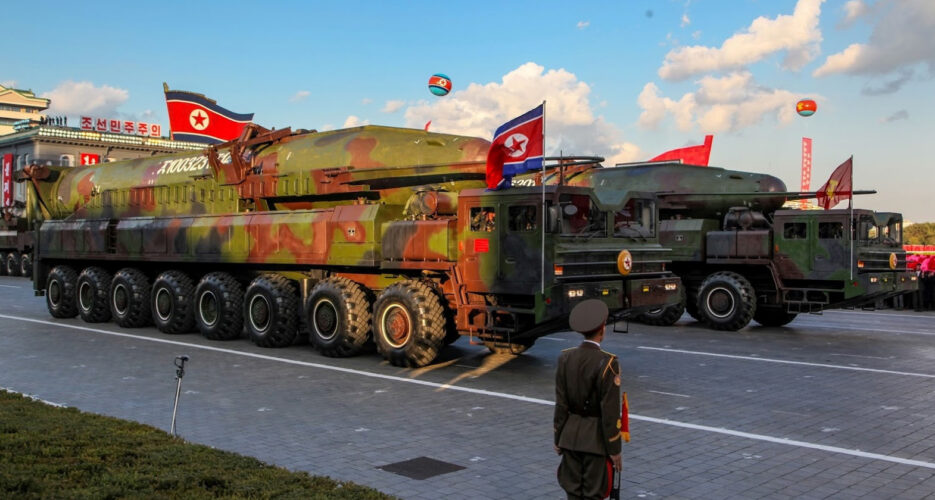 Since the change of leadership in North Korea in 2011 there has been a noticeable change in the DPRK’s disclosure policy concerning missile programs, from the zealous opacity of the late Kim Jong Il to the almost exuberant transparency of Kim Jong Un.

Under the younger Kim, the public is inundated with the sights and sounds of North Korea’s missile tests, where the portly visage of the younger leader – beaming to the camera and surrounded by his engineers and generals – is constantly featured front and center.

In the last 10 months alone, we have seen

Uzi Rubin is a pre-eminent Israeli expert on missile defense and a senior researcher at the Jerusalem Institute for Security and Strategy. He was the founder and director of the Arrow defense program against long-range missiles in the Israeli Ministry of Defense.
VIEW MORE ARTICLES BY Uzi Rubin Got a news tip?Let us know!