Relief efforts: How North Korea is rebuilding after flooding 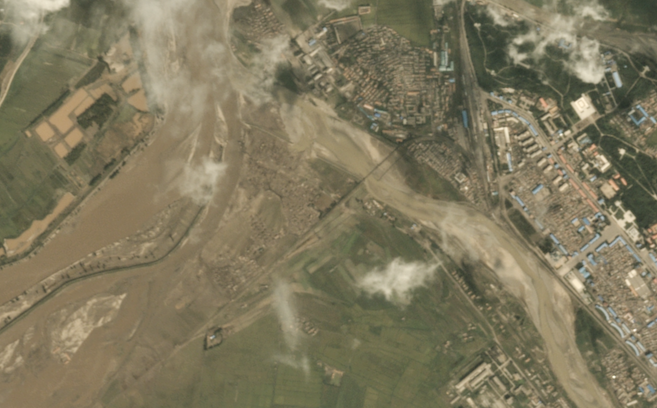 As of October 6, United Nations Office for the Coordination of Humanitarian Affairs (OCHA) substantially amended initial estimates and stated that 30,000 homes suffered severe damage with as many as 62 percent (18,600) destroyed. Reports indicate that as well as the flooding of river systems, landslides also caused significant damage.

Some of the worst affected locations, according to the UN and North Korean state media, include population centers