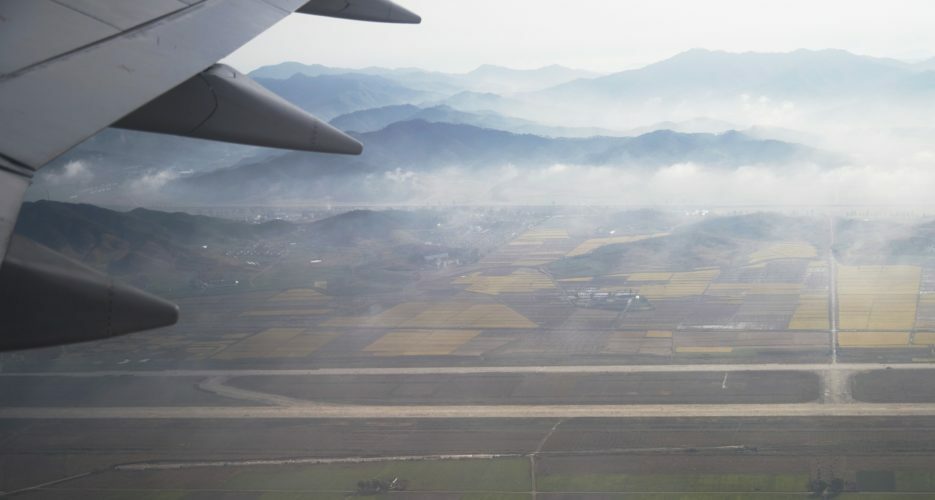 Recent satellite imagery also reveals the apparent dismantling of a previously-upgraded military-use runway near a Pyongyang-area mansion compound, as well as new construction in two other locations lending a boost to the city’s elite “air clubs.”

The reason for the Kangdong Airfield’s disappearing structures is unknown, though the facilities now being dismantled were built anew after a visit from 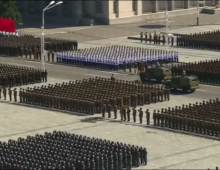 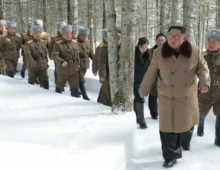 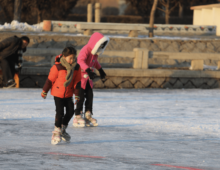