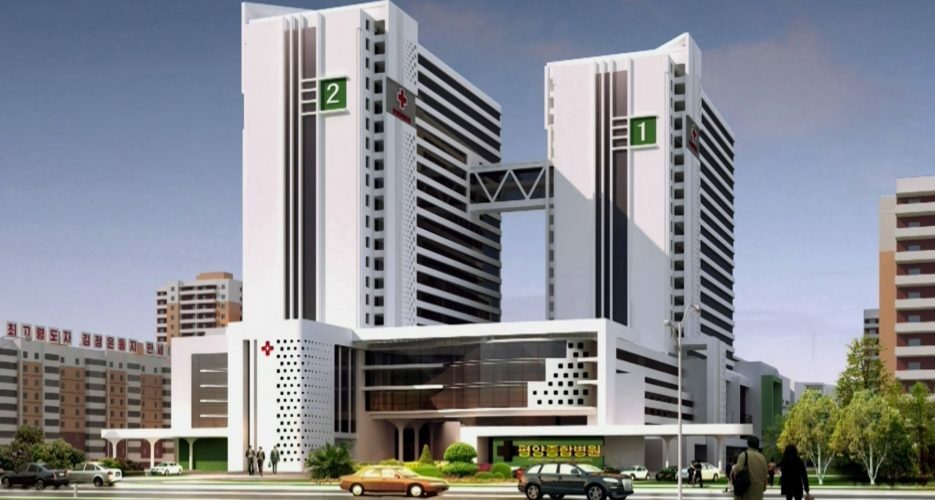 North Korea is now nearly a week past Kim Jong Un’s original deadline to open the new Pyongyang General Hospital, and there are still no signs of an opening ceremony or of finished construction.

The hospital could still open in the coming days or weeks, but other signs suggest that the project will be delayed until early Jan. 2021, around the time of the Eighth Party Congress.

The Pyongyang General Hospital is set to become the country’s largest medical facility, with Kim Jong Un demanding that it become the capital’s first modern general