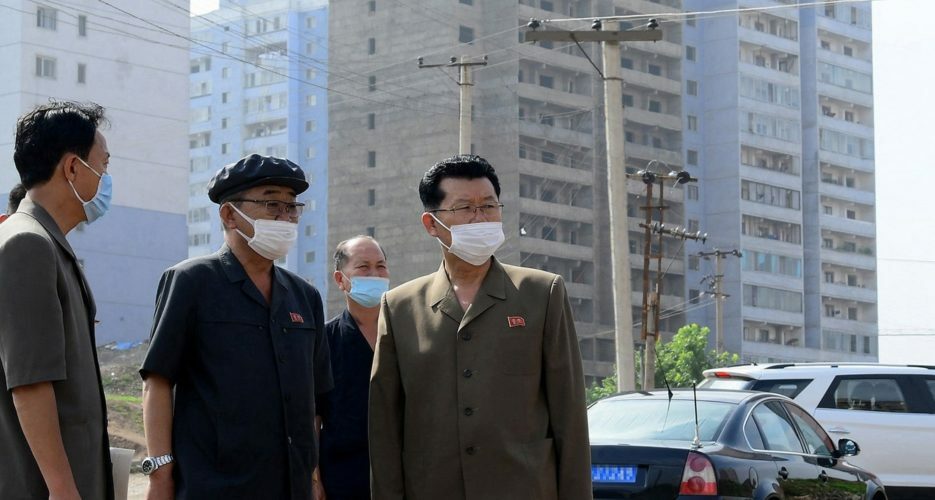 A top North Korean official was reported to have made two inspections over the last few days related to new housing construction in Pyongyang, a top priority for leader Kim Jong Un this year.

State media reported on Tuesday that Premier of the Cabinet Kim Jae Ryong visited apartment blocks under construction in southwest Pyongyang, urging their building be sped up, and on Sunday reported he inspected local factories expected to provide materials to the project.