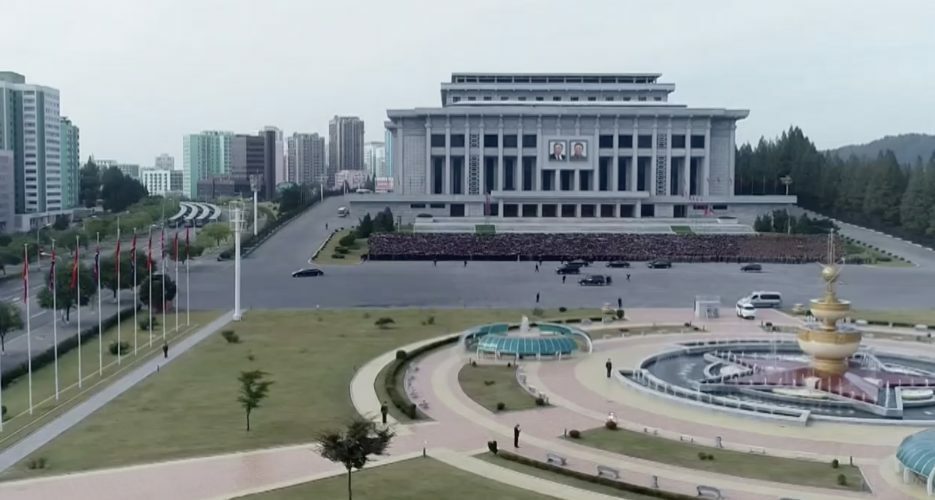 Satellite imagery suggests that North Korea kicked off its rare and highly anticipated Eighth Party Congress in downtown Pyongyang on Tuesday, according to NK Pro analysis. The political event is the highest form of political gathering under the ruling Workers’ Party of Korea (WPK) and is only the second Party Congress to be held in the last 40 years.

Images taken on Jan. 5 show an apparently full parking lot in front of the April 25 House 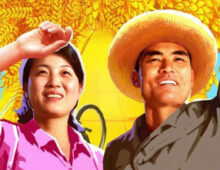 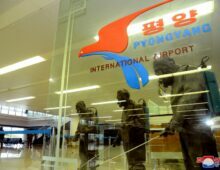