Open for business? North Korea can learn a lot from Cuba’s economic reforms

North Korea has a similar history to Cuba, but has lagged behind since the collapse of European communism in the 1990s 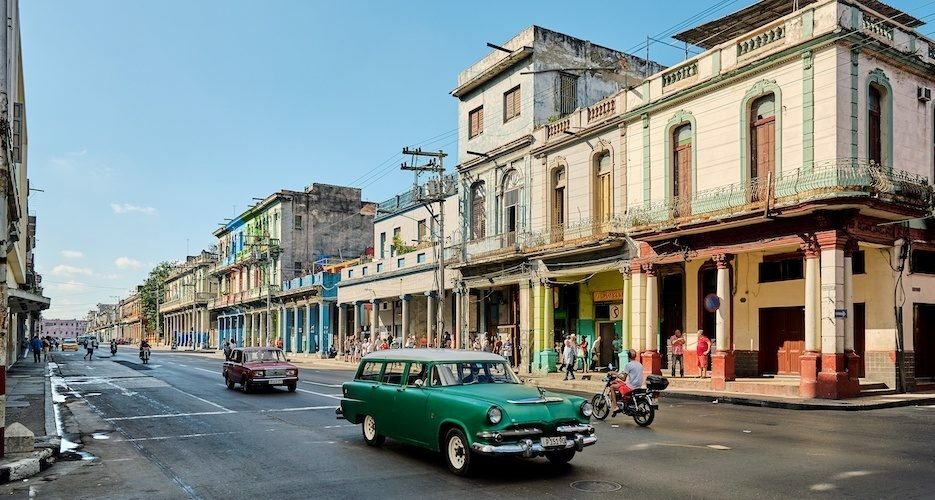 Cuba has gradually opened its economy in recent years, even lifting a ban on most private businesses earlier this month. Given that North Korea and China come from similar histories, Havana’s post-Cold War policies offer some lessons for Pyongyang, should it ever decide to open the country up.

Cuba and North Korea are socialist autocracies that have fraught relations with the U.S. while maintaining close economic ties with China, and these two countries have chronic trade deficits with much of the world. They also have unproductive state sectors, a dynamic semi-legal market economy and poor