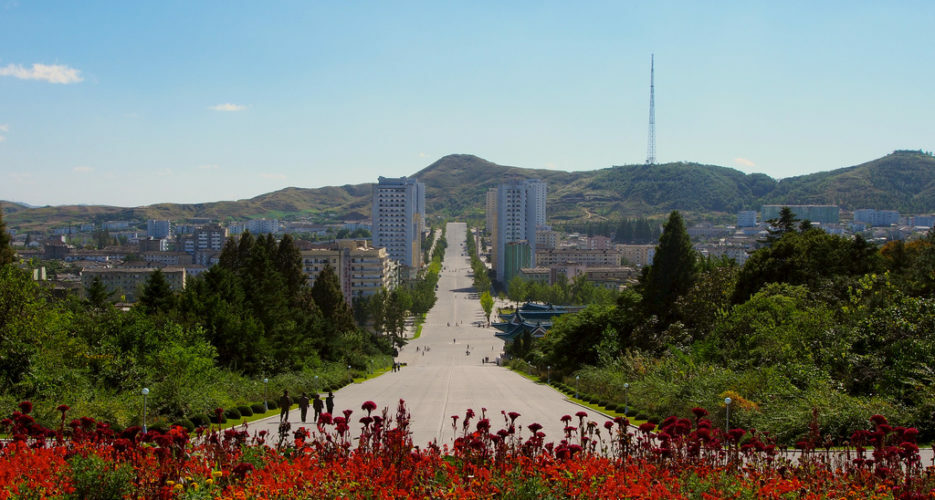 In the United States, companies are jockeying for position, with the administration of President Donald Trump claiming that it will invest in infrastructure projects nationwide. It is highly unlikely that Trump, the populist, will get all his costly proposals past the thrifty conservatives who run Congress, but companies and business lobbies know that it pays to be prepared.

The same scene is playing out on a smaller scale in South Korea. Media and the public may be consumed with the minutiae of the influence-peddling saga that has brought shame upon the incumbent administration, but in business there 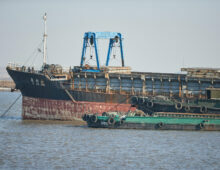