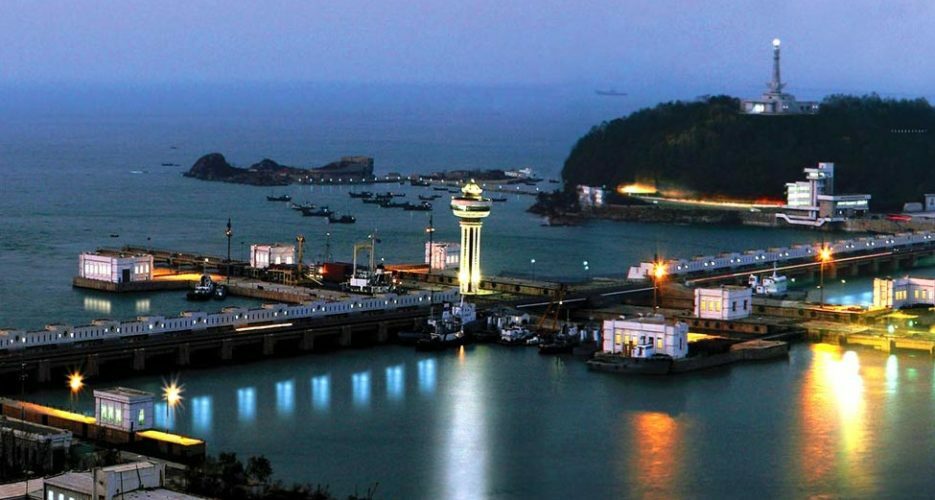 Analysis of oil tanker numbers at North Korea’s Nampho oil terminal compiled from over two and half years of satellite imagery shows continued and sustained activity at the site, despite strict UN sanctions restricting oil flows passed at the end of 2017.

The collection of over 300 images, taken at regular intervals between January 2017 and July 2019 by Planet Labs satellites, overall show an expanding oil loading facility growing to meet continual activity.

On average, the number of tankers docked or visible in the area was generally higher at the end of the observation period, though this 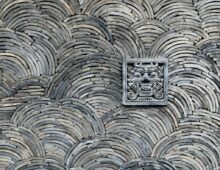