An unpublished draft of the latest U.N. Panel of Experts report shows that Kim Jong Un is still advancing his weapons 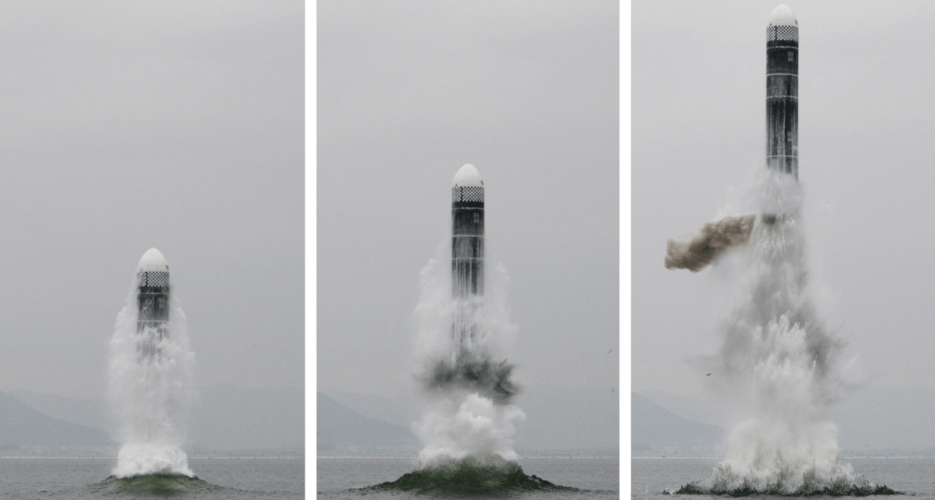 North Korea has continued to develop and modernize facets of its nuclear fuel cycle, nuclear weapons and ballistic missile programs, according to a new and unpublished U.N. Panel of Experts report seen by NK Pro.

That’s despite the DPRK’s ongoing shutdown amid the COVID-19 pandemic and a spate of destructive storms last summer that have caused serious economic difficulties. Simply put, North Korea’s resources continue to be poured into sustaining the country’s weapons programs, which Kim Jong Un consistently sees as a national defense priority.