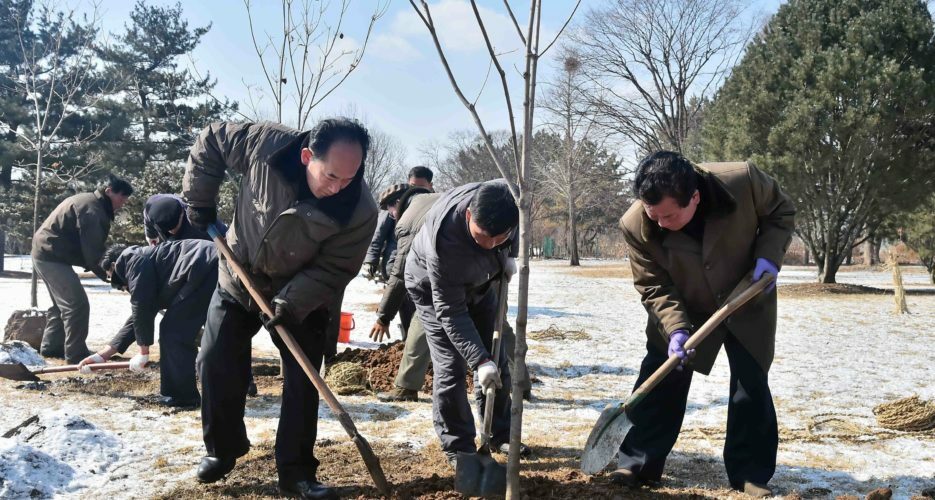 To celebrate National Tree-planting Day on Monday this week, state media even announced that sapling production capacity had doubled since 2015 due to these efforts, and that progress is being made on new facilities across the country. 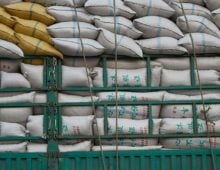