Fall in both exports and imports could suggest increasing data inconsistencies, say experts 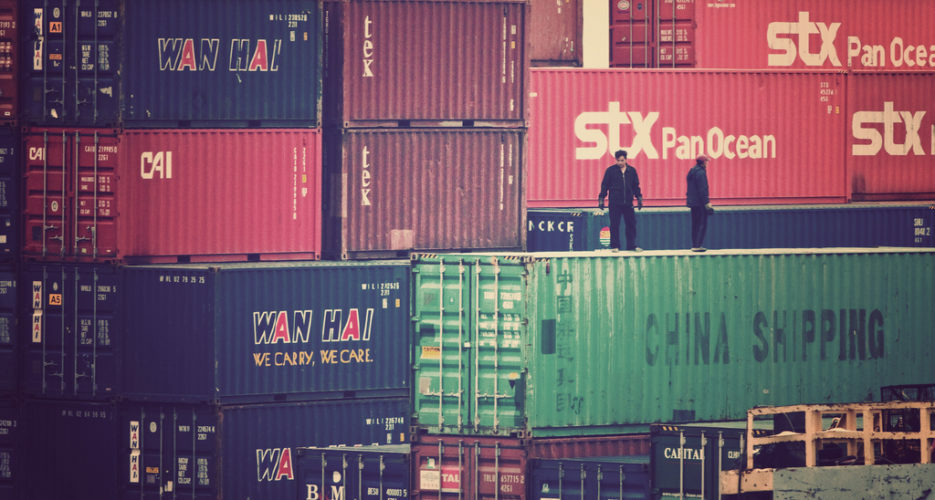 North Korean trade with the rest of the world fell in 2016, with both imports and exports declining compared to the previous year, data from the ITC trade database shows.

The numbers continue a trend which started in 2013, with trade falling significantly in both directions over the three-year period. The figures include imports and exports with China and the North’s other major trade partners like Russia, India, the Phillippines, and Thailand.

Although some countries have yet to report their DPRK trade interactions, many of the outliers do very limited business with North Korea, so the 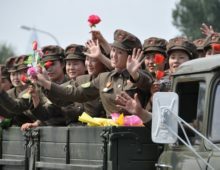 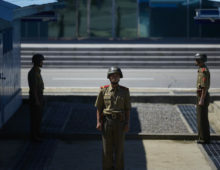