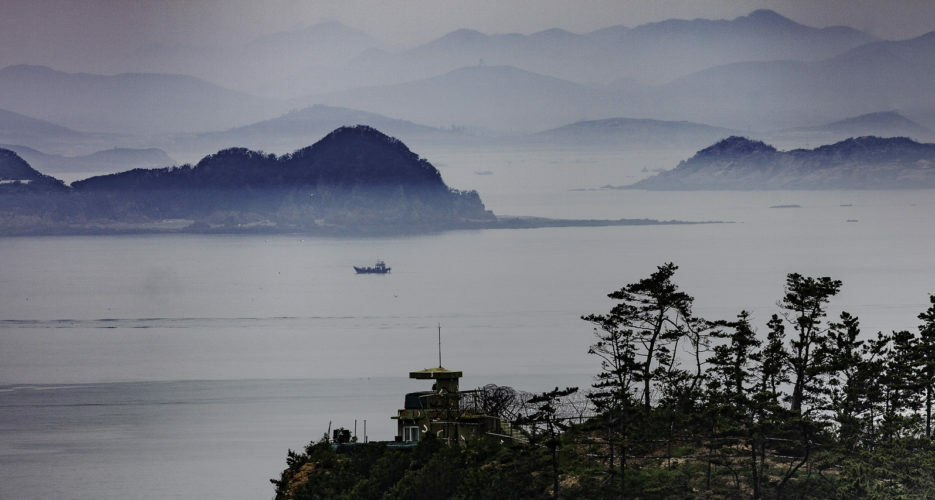 North Korea’s busiest port was quiet throughout the month of August, averaging less than one ship voyage per day in Nampho, according to Automatic Identification System (AIS) data. The diminished activity supports previous NGO claims that the popular Dalian-Nampho sea route closed sometime in late July due to COVID-19 concerns.

AIS location data is normally provided by ships to prevent collisions at sea. However, North Korean ships are adept at masking their identities within the system to hamper tracking, especially during sensitive voyages that conduct illegal coal or fuel smuggling.