30 officials receive new posts in what may be effort to crack down on corruption, control military and more 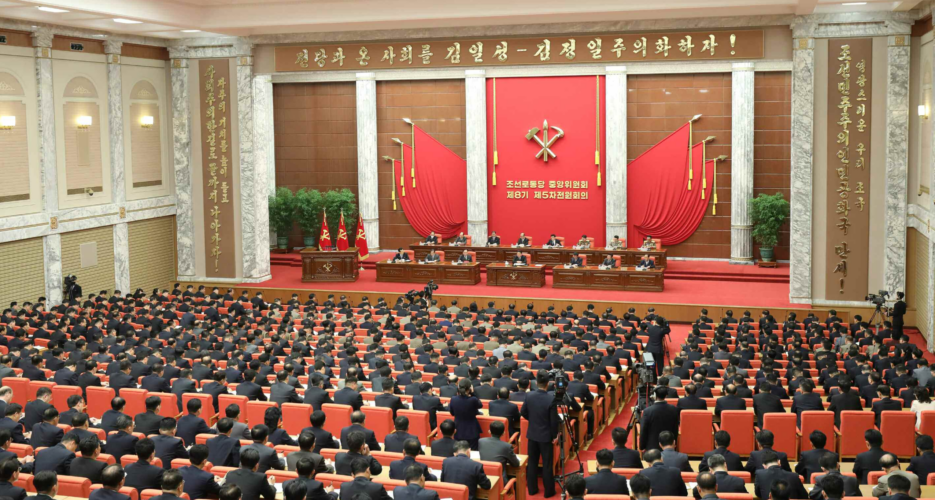 SHARE
SHARE
The Fifth Enlarged Plenary Meeting of the Eighth Central Committee of the Workers' Party of Korea, which was reportedly held at the headquarters of the Party Central Committee from June 8-10, 2022 | Image: Rodong Sinmun (June 11, 2022)

North Korean state media was unusually quiet about last week’s party meeting while it was in session, but once it ended, the news of new appointments came in droves.

It’s unclear why the regime undertook such a large reshuffle all at once, but it may be connected to larger policy changes on the horizon. The replacement of