By all indications, the DPRK government is trying to limit the amount of North Korean Won in circulation 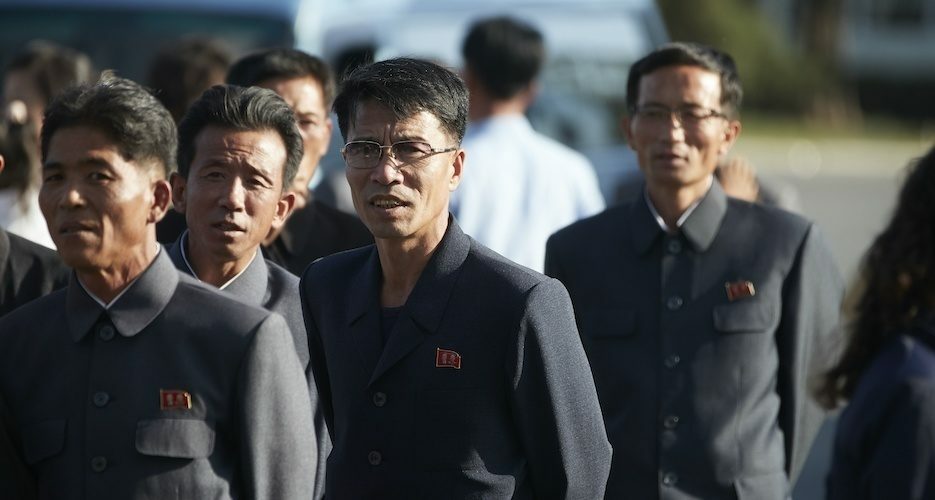 North Korea may have just introduced radical changes to the way that the money markets in the country work, and it could mean a return to volatility in the near future.

North Korea has a checkered monetary history. The state looked to the printing press to cure its financial woes in the 1990s and 2000s, and in the 2010s, it gradually learned to swear off monetary financing of its deficit, just as its exports to China exploded. 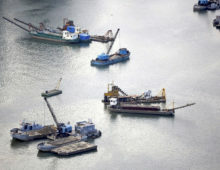