New missiles are likely a niche capability, but may signal more missile-testing campaigns in the future 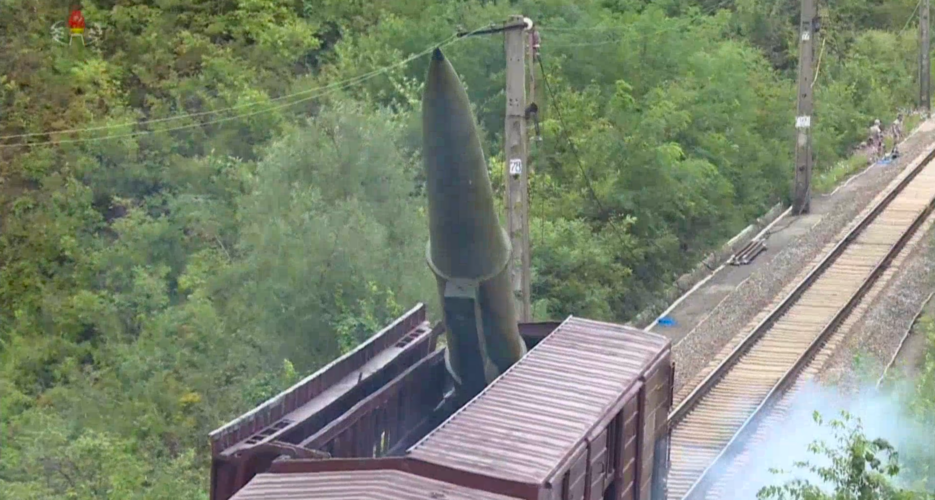 North Korean state media announced on Sept. 16 that a newly formed “Railway Missile Mobile Regiment” carried out the launch of two ballistic missiles a day earlier. These launches marked the first-ever appearance of a novel missile basing mode in the DPRK, with both missiles launched from a heavily modified railcar.

For the first time since 2017, state media also released video footage of this missile launch.

The showcase of the new technology makes North Korea only the second country confirmed to field this unique basing mode, though it’s unclear whether the DPRK will continue to 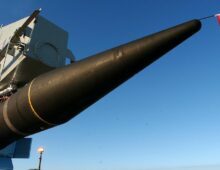 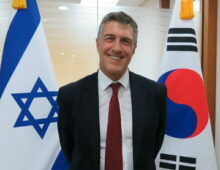