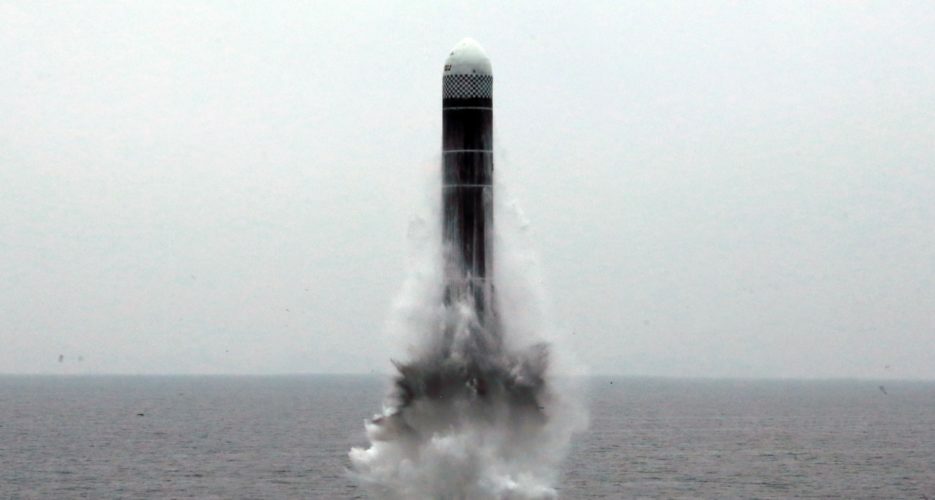 On Wednesday, October 2, North Korea conducted the first launch of its apparent second-generation submarine-launched ballistic missile (SLBM), the Pukguksong-3. The system was described as a “new-type” SLBM.

The launch, which took place a day after the North announced a firmed up date for working-level talks with the United States, is the first test-launch of an unambiguously nuclear-capable missile system in the country since the November 28, 2017, test-firing of the Hwasong-15 intercontinental-range ballistic missile (ICBM).

The Pukguksong-3 appears to be a two-stage, solid-fuel-based SLBM, with an apparent range capability of at least 1900 km based off the performance