These new systems are likely to complicate wartime planning for the U.S.-South Korea alliance 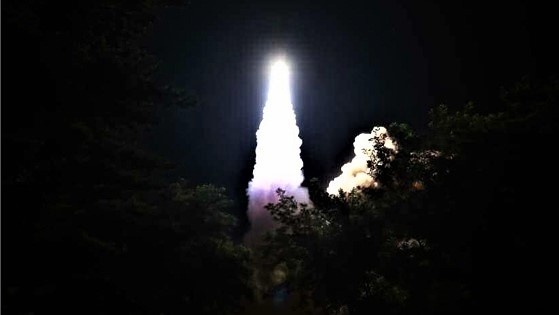 Since this author’s previous analysis for NK Pro on North Korea’s introduction of what appears to be its longest-range rocket artillery to date, Pyongyang released multiple images of its July 30 test. Furthermore, on Saturday, the Korean Central News Agency followed up with images of a second test event on Friday of what appears to be the same system.

These systems are often classified