Disappearance of top officials led to speculation about executions, only for those officials to return in new roles 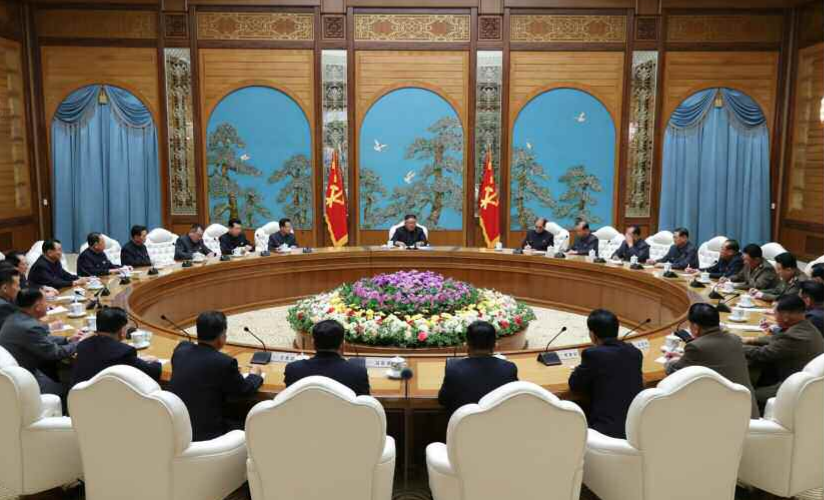 Of the seven officials elected to this position by the Eighth Party Congress in Jan. 2021, four were replaced just months later: the secretaries for economics, propaganda, science and education as well as military affairs. North Korean state media suggested three of these now former secretaries were demoted after facing severe criticism, and that Kim Jong Un’s trusted aide Jo Yong Won apparently scolded two of them, while another committee secretary disappeared without a trace.