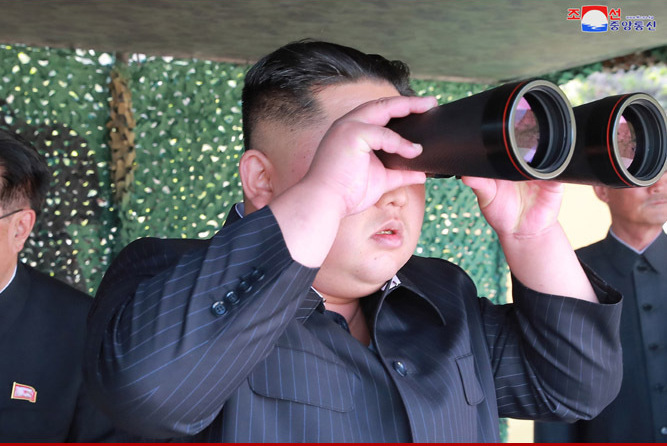 North Korea on May 10 predictably reported on its weapons launches from the previous day, following the example of the May 5 coverage on Sunday.

Consistent with its handling of the May 4 launches, North Korea afforded high-profile coverage to the May 9 launches, but moderated the tone of the readout. In some ways, today’s coverage was even more low-key than the May 5 report.

The North further toned down the language this time by not making even vague references to foreign countries: its closest mention of current affairs was when it emphasized the need to enhance combat capabilities 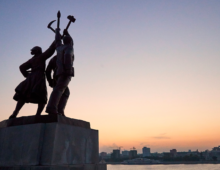