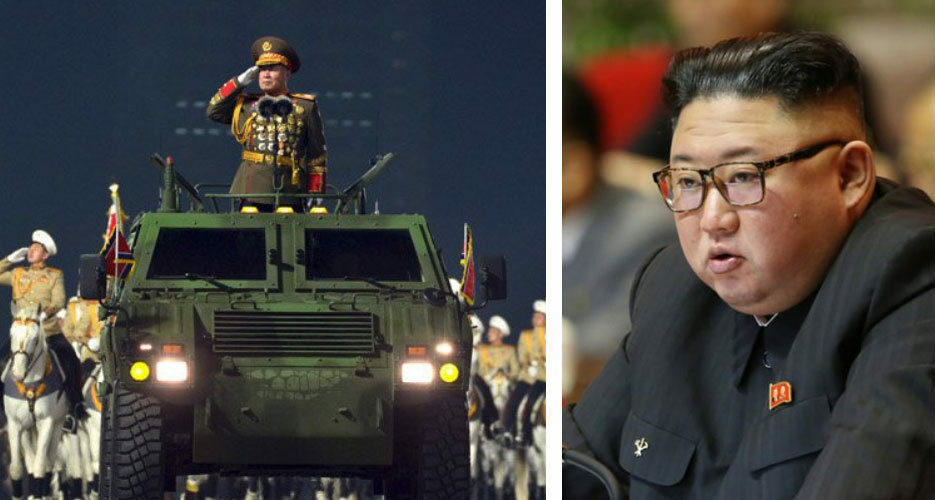 While information on the new SLBM and SRBM systems is limited, they represent North Korea’s goal of developing solid-propellant, nuclear-capable missiles and possibly even constitute part of the country’s tactical nuclear weapons development. 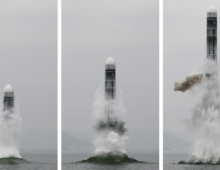 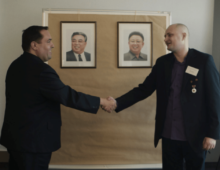