North Korea’s fuel trade on pace to recover in 2022: Imagery

Over 1,300 satellite images show how Pyongyang’s fuel trade appeared to ramp up as 2021 came to a close 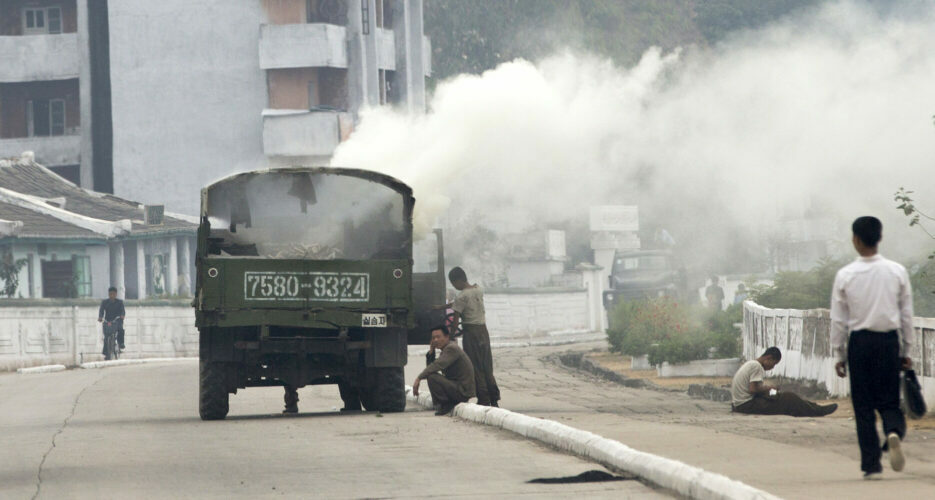 Illicit fuel has continued to flow in and out of North Korea’s ports in recent months, with evidence suggesting that fuel imports are on pace to recover from a lull in early 2021.

The accompanying influx of revenue appears set to propel the regime’s weapons program into the new year, after North Korean leader Kim Jong Un pledged late last month to strengthen the country’s military due to the “ever-destabilizing” regional security situation.

An NK Pro analysis of 1,385 low- to medium-resolution satellite images identified nearly 300 instances of ships berthing at known oil and