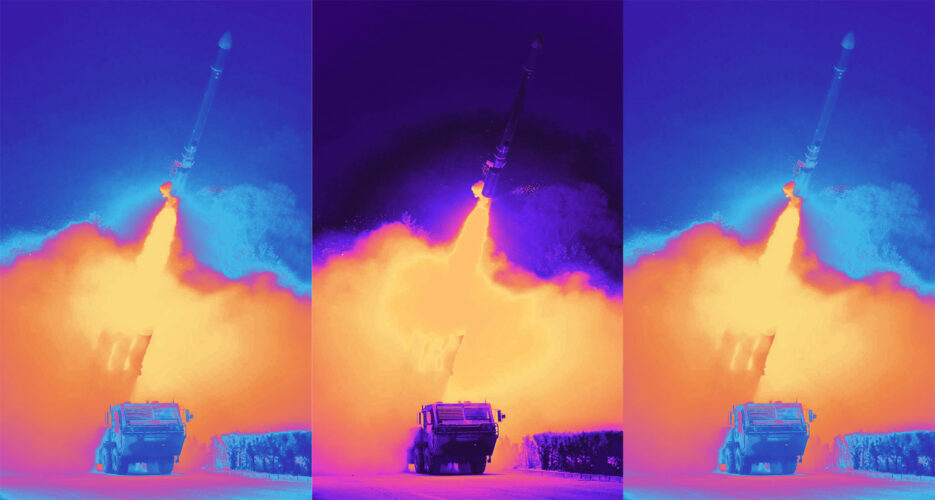 The latest launches appear to coincide with the deployment of these weapons, according to state media, fulfilling an important priority first outlined at the Eighth Party Congress in Jan. 2021. North Korea has indicated that these missiles are capable of delivering nuclear weapons.