Some measures have been necessary precautions against an outbreak, but others are unnecessarily harming the market 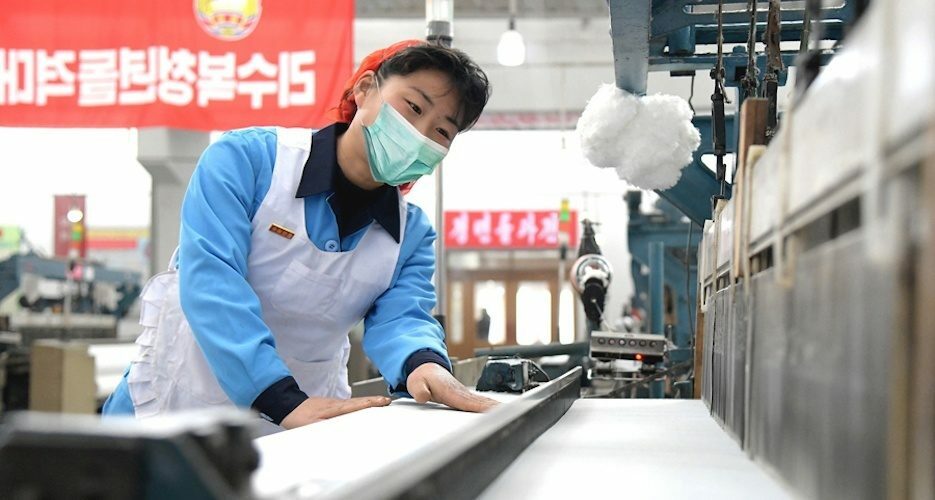 Fearing that the country’s underdeveloped public health system can’t handle a full-on coronavirus outbreak, North Korea’s leadership has largely cordoned off the country with a series of paralyzing policies that will likely exacerbate the country’s already suffering economy.

In some regards, a swing towards increased isolation is in sync with plans Kim Jong Un announced at the Plenum of the 7th Central Committee in December. Pyongyang’s leadership believes the best way to ride out sanctions is to increase self-reliance. In the same speech, Kim also revealed plans to consolidate the Cabinet’s

As director of policy for The Korea Society, an American non-profit organization, Jonathan Corrado regularly writes and speaks about security, diplomacy, and socioeconomic change on the Korean Peninsula and the surrounding region. He is the author of a series of papers for the United Nations Program in Support of Peace and Cooperation in Northeast Asia, and he has presented at international relations conferences hosted by Oxford, Harvard, and Johns Hopkins universities, as well as in Geneva and Brussels. Jonathan previously served as a translator for Daily NK, a due diligence investigator for Steele Compliance Solutions, and an intern research analyst for the Congressional Research Service (CRS). He is a graduate of the Georgetown University Walsh School of Foreign Service M.A. in Asian Studies Program.
VIEW MORE ARTICLES BY Jonathan R. Corrado Got a news tip?Let us know!