Kim has continued his predecessor’s reform legacy, but this may change as the DPRK pushes for greater regulation 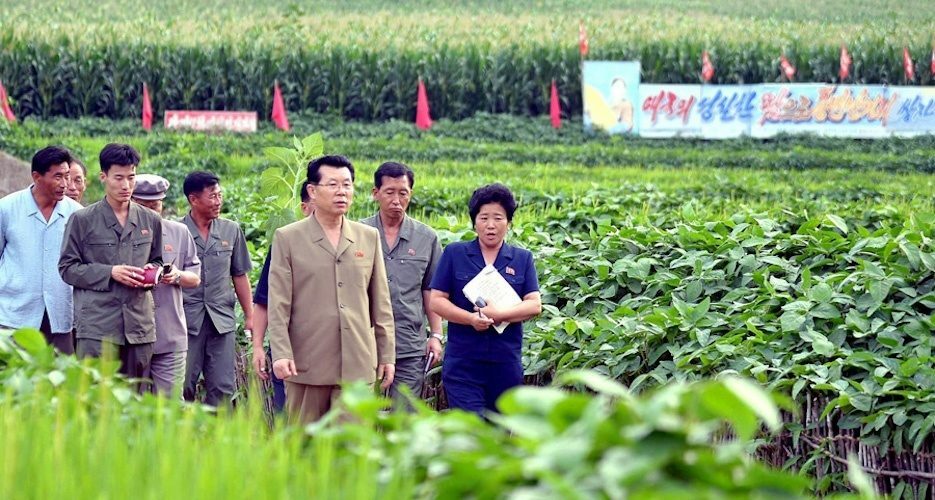 It has been almost one year since Kim Jae Ryong was elected cabinet premier at the First Session of the 14th Supreme People’s Assembly (SPA) on April 11, 2019, replacing Pak Pong Ju, who had held this position since March 2013.

Very little was known about the new cabinet premier, and there was some concern among North Korea watchers that Kim’s election heralded an end to an era of economic reform led by his predecessor.

Kim Jae Ryong in his first year in office, however, has been closely associated with reform, state media portraying him as